Proven Foods That Improve Your Memory And Concentration

Ever had a busy afternoon planned only to see it wiped out because you just cannot concentrate after lunch switching continuously between several half-finished projects. Your mind jumps from one topic to another without staying at them long enough to get anything done?  The culprit is what you ate. You should be aware of foods that improve memory and concentration of every executive. 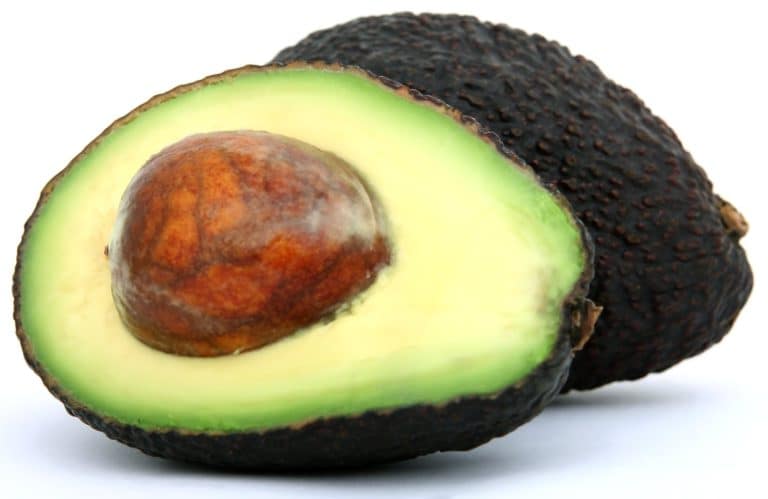 In the list of 15 Best Foods for the Brain, Dr. Axe ranks this tropical fruit No. 1. Yes, the avocado gets a bad rap for being high in fat, but it is monounsaturated fat, the good kind. It helps keep your sugar levels steady, which is a critical part of maintaining your mental edge through the day. 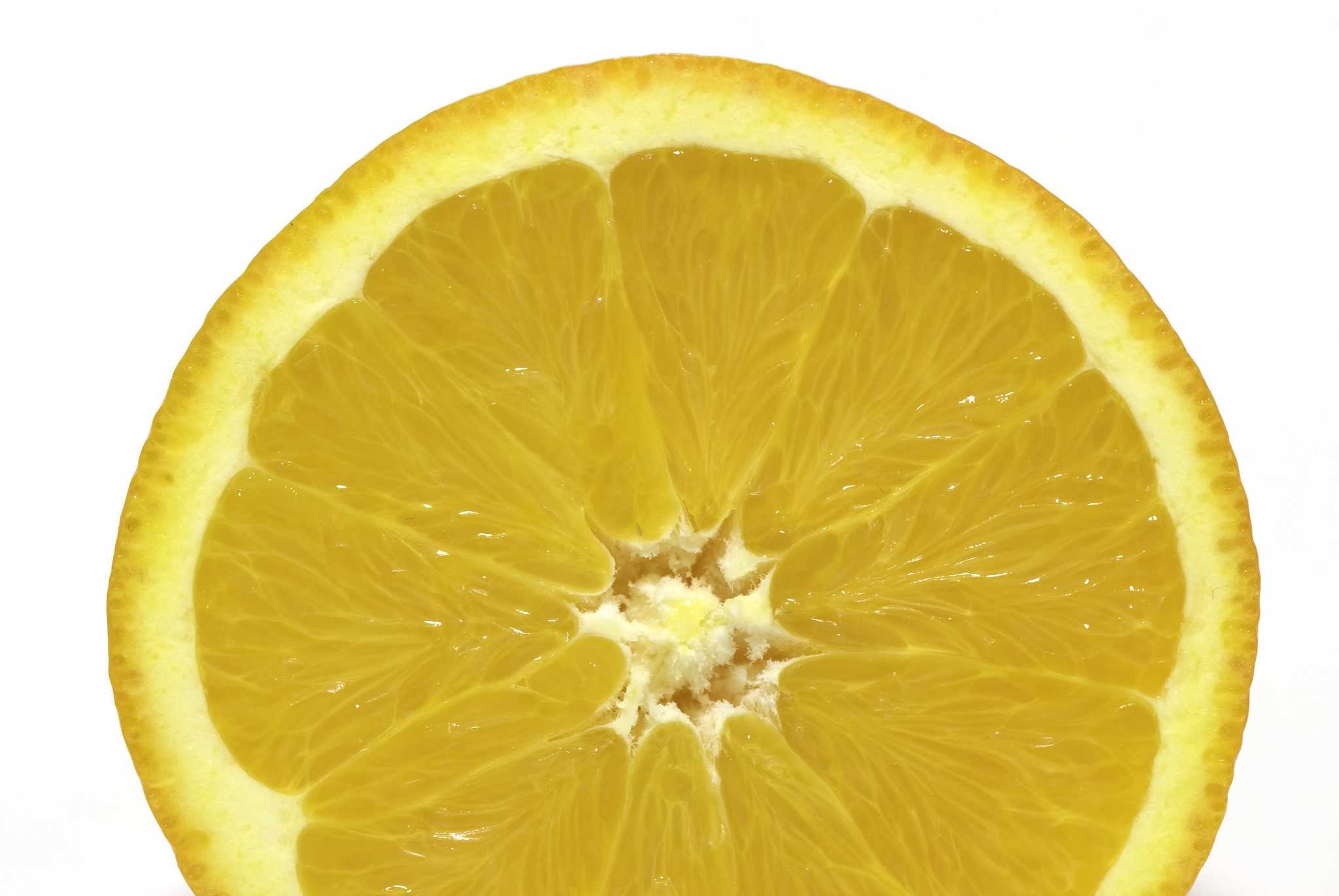 A glass of water with a slice of lemon or with some lemon juice will give you a brain boost.

Sugary drinks spike your glucose levels with a burst of energy, only to crash later when you burn it up.  Lemon has fructose (fruit sugar), but the low amount has a negligible effect.

Lemon contains potassium which is critical for energy levels. People who take diuretics often have to monitor their potassium levels to make sure it does not drop too low.

Mix the lemon juice with water to make it more palatable. A tablespoon or two in an eight-ounce glass of water is quite effective.

Drink this a few times a day and you should soon see a marked difference in a lot of areas. 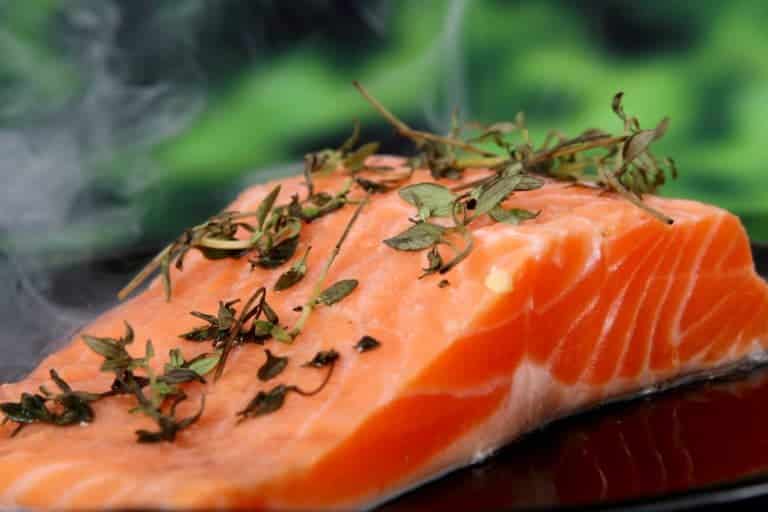 The old saw “fish is brain food” has basis in reality. About two-thirds of your brain is a “fatty acid” called docosahexaenoic acid (DHA).

Turns out salmon is loaded with DHA. Think of DHA like the insulation on the electrical and power cords that run things in your office.

The insulation makes sure the copper lines stay intact and keeps them from shorting out. DHA does the exact same thing for the neurons of your brain. The human body can’t make DHA so we have to get from the food we eat.

Do you want to learn easy office recipes and work healthier? Do you search for recipes based on their effects rather than their ingredients? Our selected Books are aimed at keeping you healthy so you stay at your maximum performance levels. Have a look at our cookbooks for executives who care about eating healthy to be more productive at work.

PUMP UP YOUR PRODUCTIVITY NOW!! 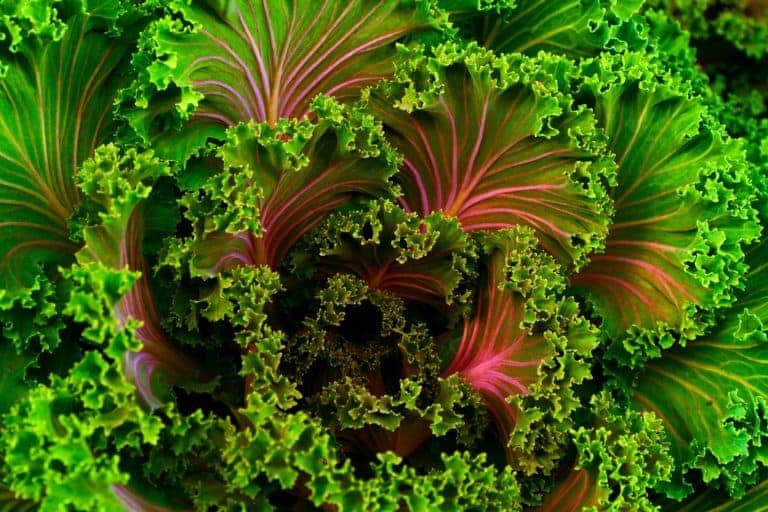 Kale is often considered the new superfood, but it has close cousins that are just as effective at boosting brain power and keeping you running strong throughout the day.

Spinach, collards and mustard greens (which is not the same thing as the mustard you put on your burger) deliver a vitamin K boost to your brain.

Science Daily took a look at the science behind vitamin K and delivered this cerebral punch, “People who ate one to two servings per day (of these greens) had the cognitive ability of a person 11 years younger than those who consumed none.”

What would you give to have a brain 11 years younger? 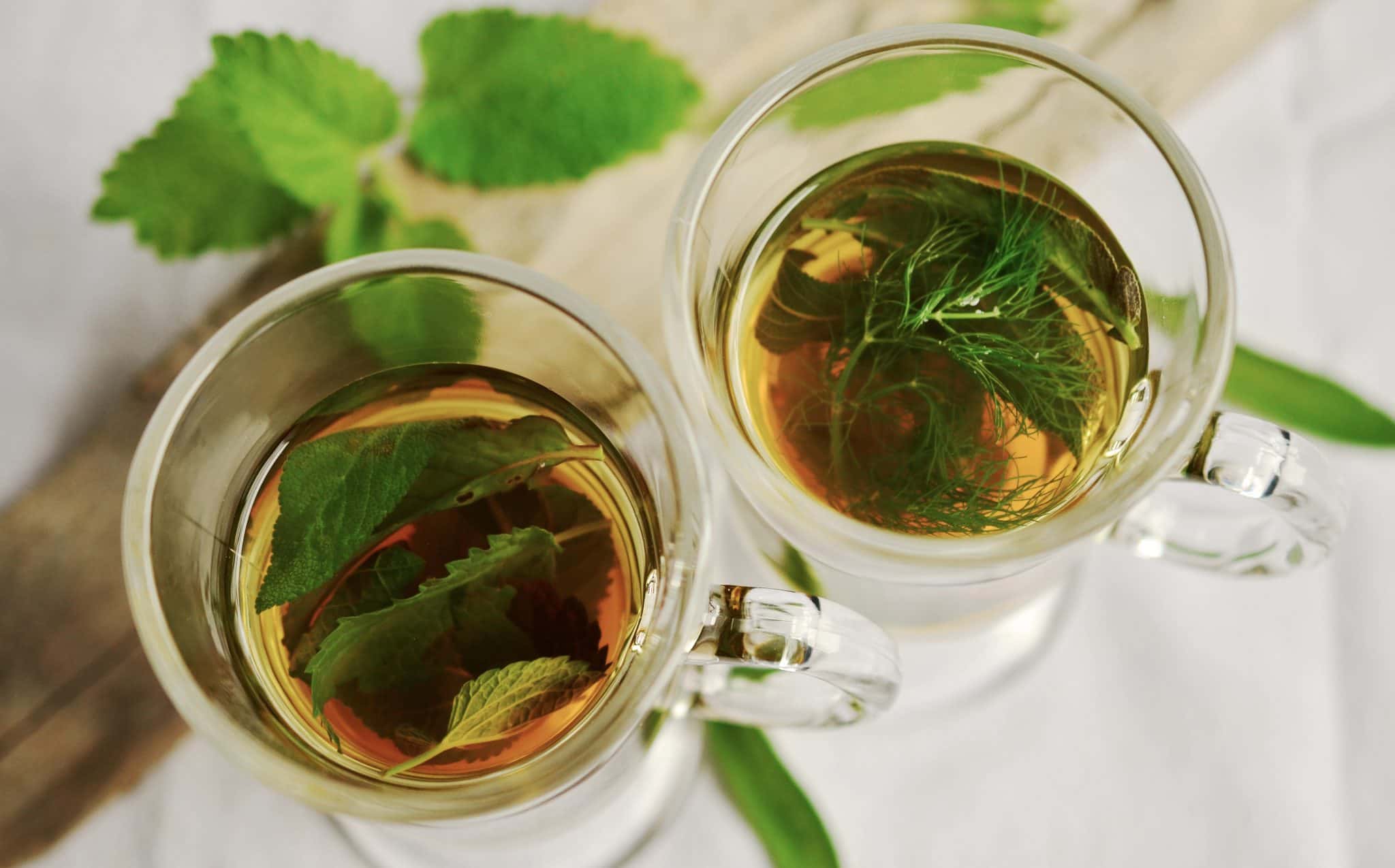 Like tea? Need a caffeine boost? Green tea is what you need to be drinking. Green tea is not “fermented” like black tea and so keeps more of the stuff that gives you a brain boost.

Mercola reported on a small study that showed “… those who received a beverage containing 27.5 grams of green tea extract showed increased connectivity between the parietal and frontal cortex of the brain compared to those who drank a non-green tea beverage.”

We say just add some lemon to that tea! 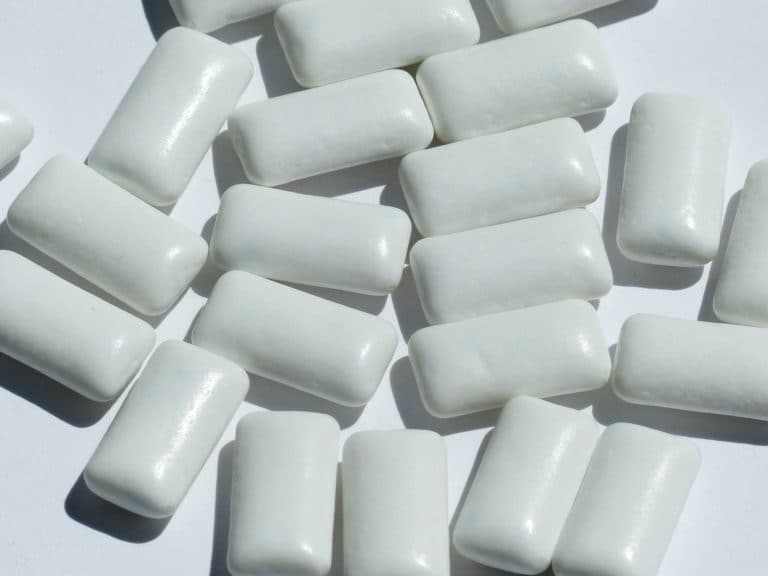 • Champion chewer in Great Britain, Sir Alex Ferguson, will be very happy with the news.

While No. 3 won’t help you keep your mental edge keen, the first two points certainly will. 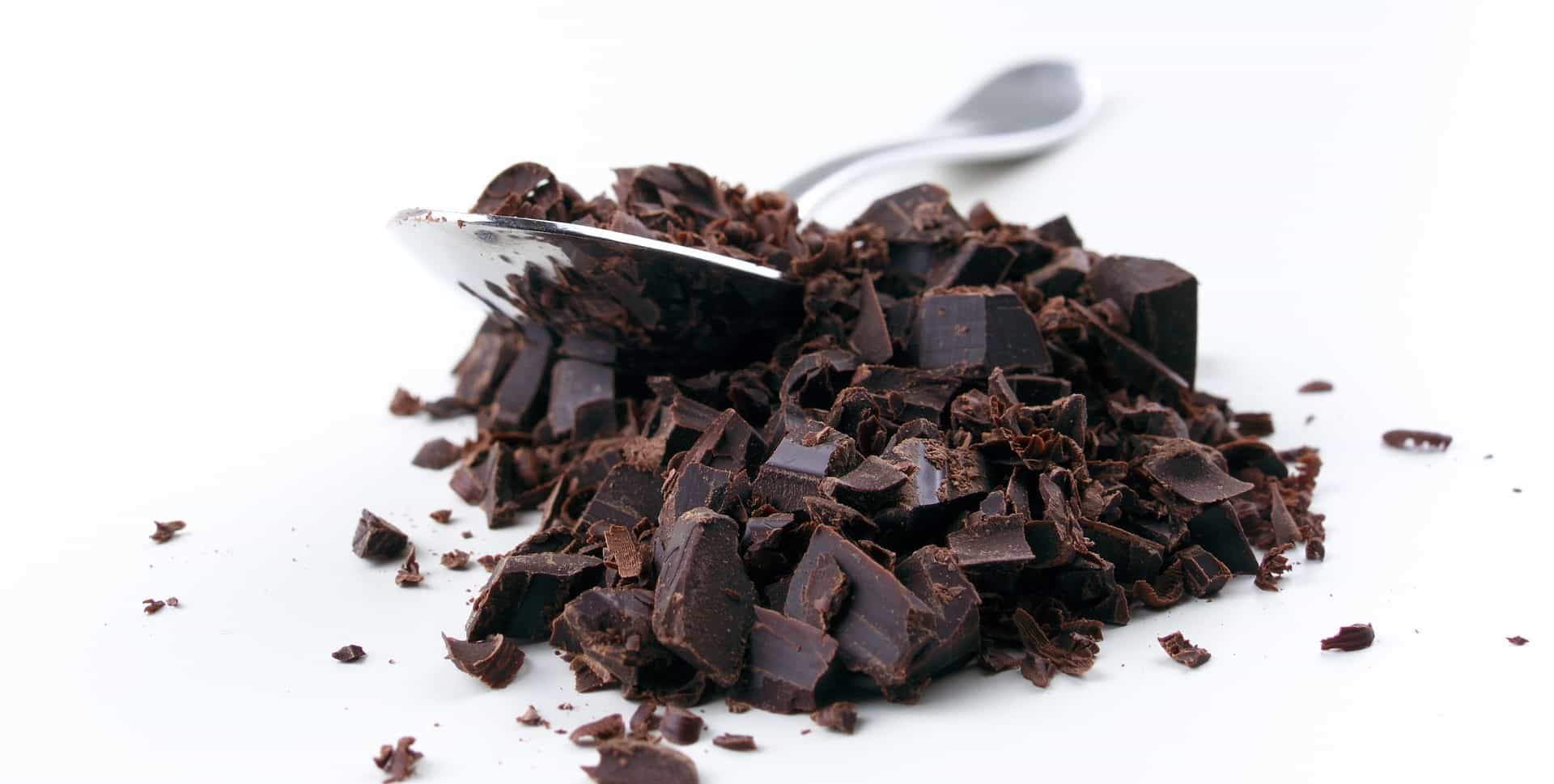 Saved the best for last. Dark chocolate is in the University of Michigan’s “healing foods pyramid.”

More importantly, it increases blood flow to the brain and other parts of the body, says Be Brain Fit.

The dark chocolate is the best kind because it does not have added milk and sugars, both of which can slow your brain down. 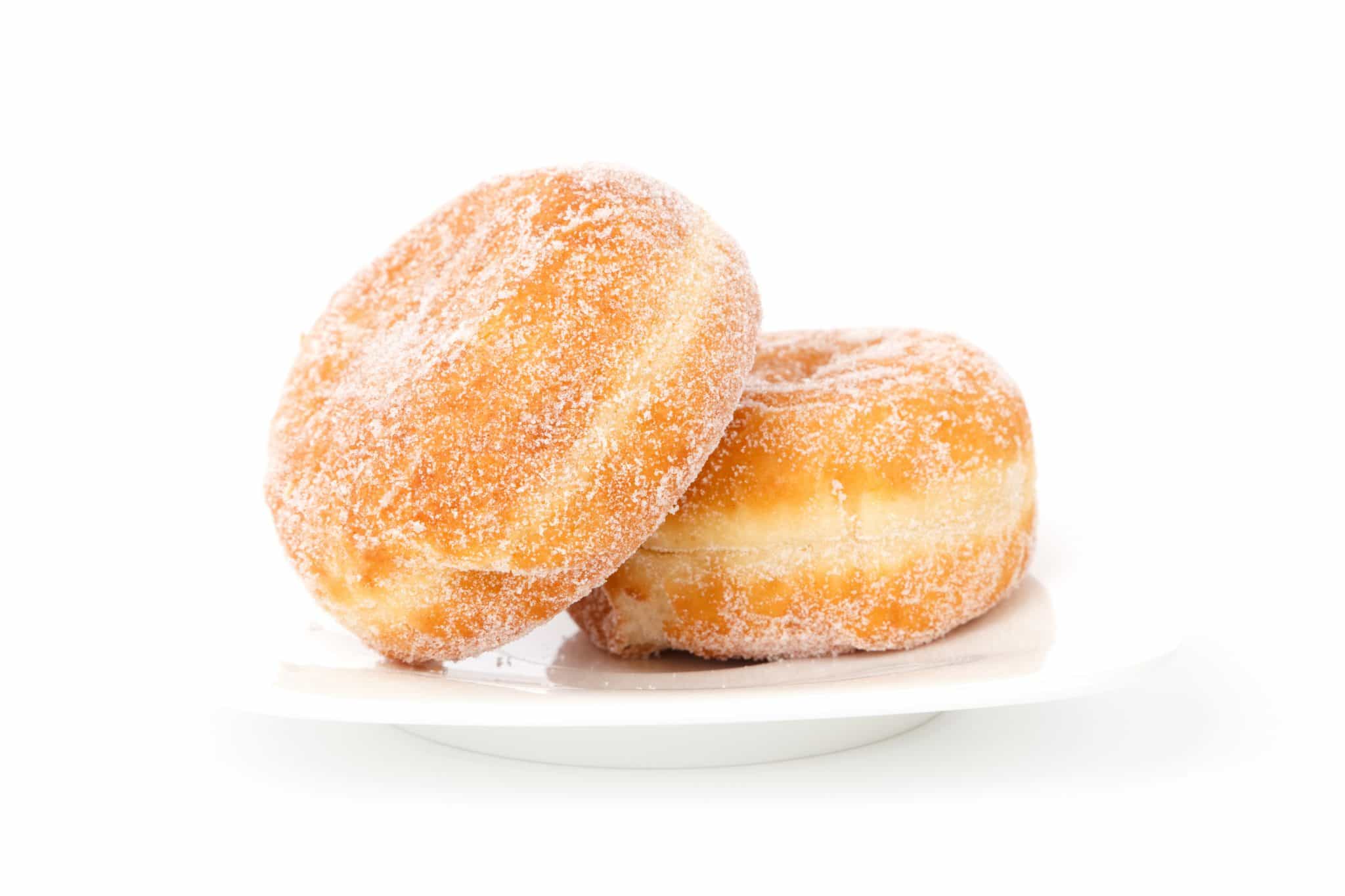 Avoid problem foods during the workday. High-carbohydrate, high-bad-fat and high-sugar stuff like doughnuts, cake and pie and other foods that are similarly packed are to blame for slowing you down. At lunch, take a pass on dessert.

In addition to having little nutritional value, the high levels of the good-tasting stuff actually tell your body to slow down. The parasympathetic nervous system in your small intestine senses that stuff and tells your body it’s time to digest the meal, says a report at The Huffington Post.

That’s also why you shouldn’t serve junk food at meetings. People will eat and when the overload hits their stomach, they slow down. Food at the business meetings may make you less productive.

LEARN HOW TO SURVIVE THE MEETING FOOD AT WORK!

Keeping you on top of your game is what we’re about. We bring you information-packed articles with actionable items. No fluff, no wasted time in our articles. You read, You implement. You get better. We’re also going to bring you ways to improve and show you how a healthier lifestyle translates directly into a more efficient you. We do the research. You reap the benefits.